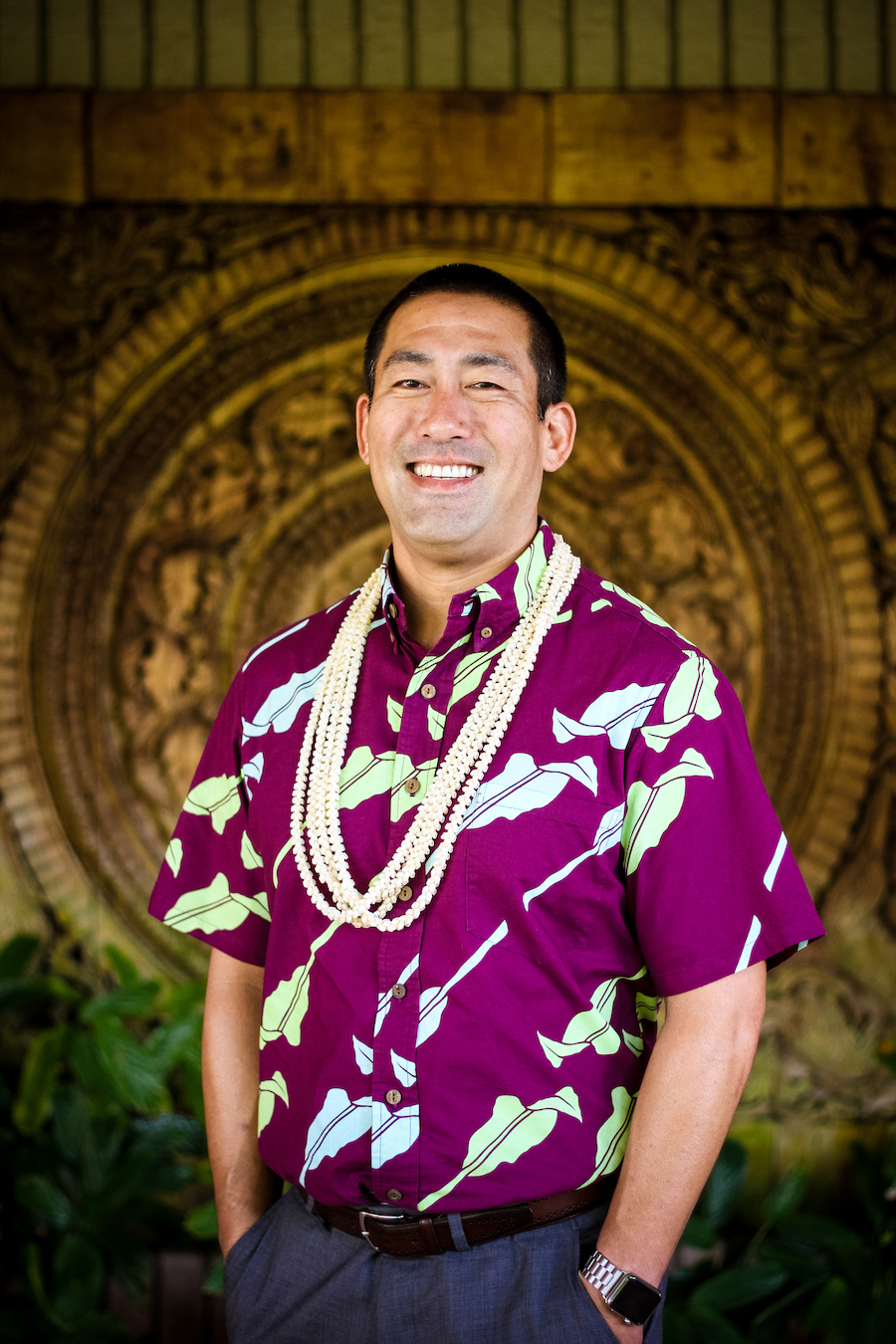 Mar 1, 2022
Līhuʻe – On Tuesday, Mayor Derek S. K. Kawakami officially announced his plan to run for re-election. After being hit with several unforeseen disasters in his first term, Kawakami is eager to move forward.

“Our community has overcome many challenges these past few years – from floods and landslides to a global pandemic,” stated Kawakami. “I’m proud of our team and our community; we have a lot of projects and initiatives on the horizon and we’re ready to hit the ground running.”

In addition to Kawakami’s aggressive COVID response, his administration has focused on improved customer service initiatives, such as implementing a no-wait system at the DMV and placing vehicle registration kiosks across the island for convenient renewals. Under Kawakami’s leadership, the county developed the island’s first transitional housing project on Kaua‘i, Ke Alaula at Pua Loke, where houseless individuals can seek temporary housing, complete with wrap-around services to help them transition into permanent homes.

“We’re ready to jumpstart our economy with continued Capital Improvement Projects, focusing on upgrading Kauaʻi’s aging infrastructure, improving park courts and playgrounds, and repaving our roads,” added Kawakami. “We have several more affordable housing projects in the works and we’re ready to find solutions for our landfill and solid waste management issues.”

“Most importantly, we aim to improve the quality of life for our residents and continue to build the island home we wish to see for the next generation of local families,” stated Kawakami. “Kauaʻi is my home and I’m asking for the privilege to be your Mayor for four more years.”

Mayor Kawakami invites the public to join him on this new journey as he takes his first steps on his re-election campaign trail.